GET INVOLVED – Join us, we are fully online and still free

Sign up here to receive invitations and further information. 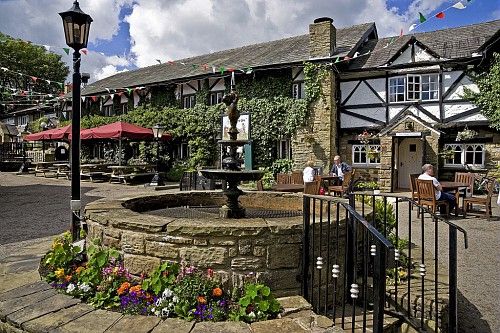 I set up my administrative support business: AdminAnywhere, nearly 5 years ago and business networking has proved to be the main source of clients for me.  I live in the border with Bolton and Bury and I noticed a gap in the business networking opportunities in Bolton.  Other than several formal breakfast groups, there were few events running in the evening, especially those that don’t require a membership subscription.  I prefer the flexibility and variety of the informal groups and evenings fit in to my work/home schedules so much better.

So, to bridge the gap, I tried to establish a new networking group in Bolton, instead of waiting for someone else to do it!  But I found it difficult to attract people to attend as I just wasn’t well known enough in the area; and the style of event I chose left me financially vulnerable.  I also really wanted to share profits with local charities.

Whilst rethinking the group, I happened to meet up with John from the Speed of Sight Charity at another event, and was asked if I would like to join forces with them to create a Dynamic Networking group in Bolton.  I was introduced to the Dynamic Networking team and their ethos was just what I was looking to do for my independent group, but so much better.  Dynamic Networking has established other groups in south Manchester and the formula works really well.  They have a huge network of contacts and an established following.

The Bolton Dynamic Networking group was launched in January 2016 and has hit the ground running.   We have already established a regular clientele and welcome new people each month.  There’s a fantastic atmosphere at the meetings and business is already being generated between some of the attendees.  We meet on the 4th Tuesday of every month, from 5.30 to 7.30 pm, at The Last Drop Hotel in the Bromley Cross area of Bolton.  The venue is lovely, and we are extremely well looked after by our hosts.

Why not come over and give us a try!